Home » News » Posts » When Is Enough, Enough? – Retiring in Construction 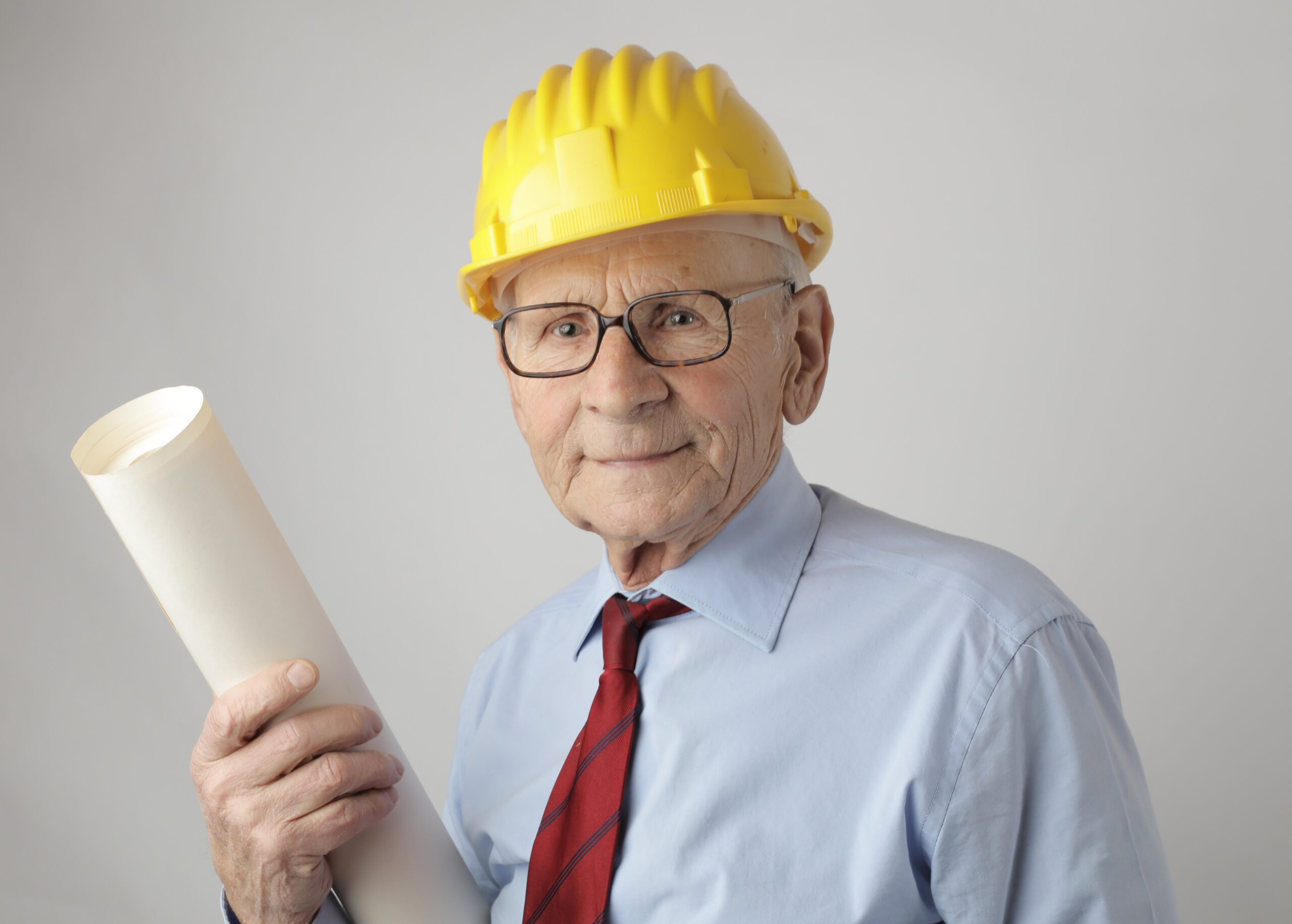 When Is Enough, Enough? – Retiring in Construction

Something to consider before calling it a day… When is enough enough in construction?

In 2011 it was estimated that 20% of all construction workers born in the United Kingdom were over 55 years old and come 2021, would therefore have reached retirement age.

The construction industry has become more dependent on migrant workers who are making an invaluable contribution, perhaps far more than we realised. In 2019 there were officially 3.5 million EU citizens living in the UK but the government’s EU settlement scheme has received 6 million applications.

Because of Brexit and Covid-19, it is feared that a lot of these workers may have returned home and once there, may decide not to return. We probably won’t know the answer to that for some time.

Shirley Temple retired at 22, Grace Kelly 26 and Greta Garbo at 35. Tony Blair stood aside at the age of 54 and George Best hung up his boots at the age of 37.

Many people who retire very early seek another challenge or career. Shirley Temple become a diplomat and a US ambassador. Tony Blair became a special envoy for the Middle East, wrote his memoirs and set up his own foundation.

An article in the Guardian looked at several studies carried out around the world to see if early retirement extended or reduced life expectancy. The studies were contradictory and inconclusive. However, there did seem to be a correlation between longevity and keeping active, physically and mentally.

A lead writer of one of the studies concluded that; “keeping active and getting involved in voluntary work definitely brings retirees a lot of benefits that would have been brought about by keeping on working.”

Some of you may have seen how the news of Warren Buffet’s planned retirement at the age of 90 affected the share price of Berkshire Hathaway, which he has been running since 1966. Warren, who had originally intended to retire at the end of 1955, was offered the chance to run a $6 million fund and the rest is history. The fund is now worth $423 billion.

Oh, and the source of the leak about Warren’s retirement? His right hand man Charlie Munges who at 97 years old might start thinking about retirement himself.

In recent posts we have discussed mental health, flexible working arrangements and other issues which, with some simple changes, could improve our industry, encouraging more people to join at all levels.

Current circumstances may even force the class of 2011 to reconsider their own retirement plans but we could all have a greater chance of retiring before 90 if we embraced change and worked together to make construction a more appealing industry, offering equal opportunities and become an even better place to pursue a career.

And that might also encourage those migrants to stay.