Home » News » Posts » What Is Cut Edge Corrosion And How Is It Treated? 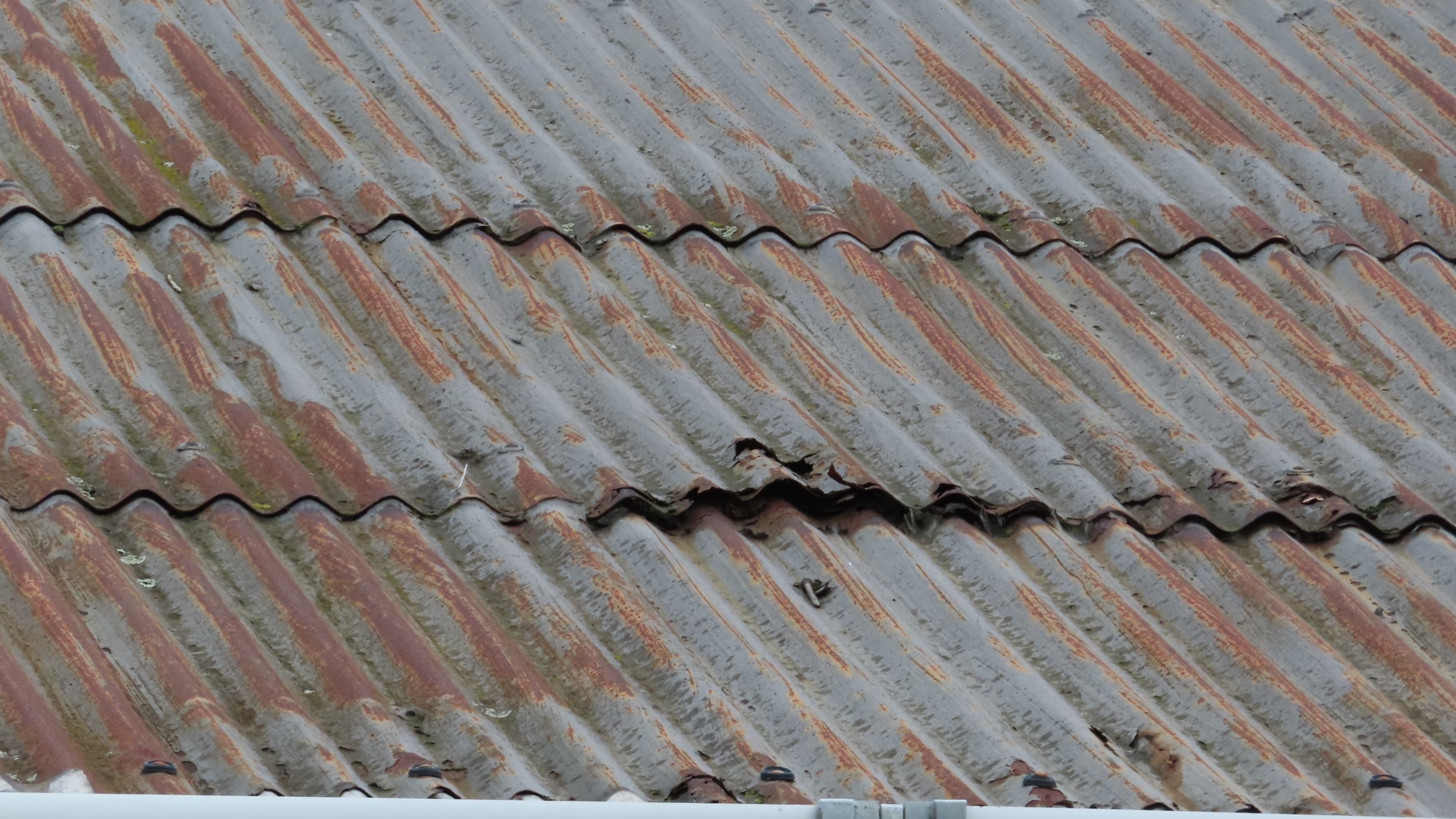 What Is Cut Edge Corrosion And How Is It Treated?

Clients who have metal roof coverings regularly ask us about cut edge corrosion, so we wanted to share some key points of consideration below.

What Is Cut Edge Corrosion?

The coating is often incorrectly assumed to suffice as protection for the edges against weathering and other elements.

As the cut edge is weathered and exposed to the elements over time localised corrosion occurs, leading to the name of cut edge corrosion.

How Does Cut Edge Corrosion Occur?

Cut edge corrosion most often occurs on steel coated sheeting materials, however other materials can also be affected.

This can lead to the rest of the coating peeling back and being removed over time. The edges can also begin to rust, weakening the integrity of the sheet.

Historically coatings used to fail across the whole roof! It was only when the coatings became more robust and gained increased life expectancy, due to technological advances, that cut edge corrosion became a problem in its own right. Cut edge corrosion most commonly occurs in cap ends, seams and eaves.

It’s often not visible from the ground or internally. This is because it spreads through capillary water action.

Rooflights, where a thicker end cap is encountered are also points on a roof where cut edge corrosion can occur, so ensuring these are checked during maintenance is vital for keeping the roof healthy and safe.

What Problems Can Cut Edge Corrosion Cause?

Initially, cut edge corrosion just affects the aesthetics of a roof. However, when allowed to progress, issues such as water ingress and acute weakness of the edges can occur. These can require a complete replacement of the system, costing the client greatly.

Rust, which commonly occurs with cut edge corrosion, can lead to serious problems as it undermines the integrity and stability of the entire roof structure.

Rust also causes aluminium and steel to become brittle, if it becomes too brittle then simply repairing it is no longer an option.

The cost of reparation or replacement of the roof as well as the process itself can be incredibly disruptive to both the client and the buildings functionality.

How To Prevent Cut-Edge Corrosion

Weathering, oxidation and pollutants all contribute to the degradation of sheeting and can’t be avoided. But, steps can be taken to either avoid, or slow, cut edge corrosion.

As we’ve mentioned before, regular maintenance of a roof is vital for keeping it safe and prolonging its lifecycle. When a roofing system incorporates sheeting, checks for cut edge corrosion are vital. Regular checks of the guttering will ensure the gutter overhang is not blocked, clogged or ill-fitted. Any sort of build-up in the gutters can greatly increase the rate at which cut edge corrosion occurs.

There are products available that can be used to help alleviate the issue, but this depends on what manufacture is used as warranty may be voided if care is not taken.

Metal sheet treatment is also an option. What is used depends on the stage the corrosion has reached. Known as cut edge corrosion treatment, the initial treatment addresses the edges of the sheet. If the rust has progressed into the main field of the roof, this can also be treated.

However, if the corrosion has progressed to the fixings or has penetrated the sheet (which leads to holes forming), then replacing the sheet entirely is the best course of action.

While cut edge corrosion can become a very serious problem for a roof if regular maintenance is planned during the construction of the roof, it becomes much less of an issue.

As we’ve spoken about before, regular maintenance of a roof greatly extends its lifespan and lowers the costs of repairs, by either eliminating a problem before it occurs or catching it early.

If you have a roof that you’re worried may be suffering from cut edge corrosion, or if you’re looking to schedule regular maintenance for your commercial roof, contact us today.