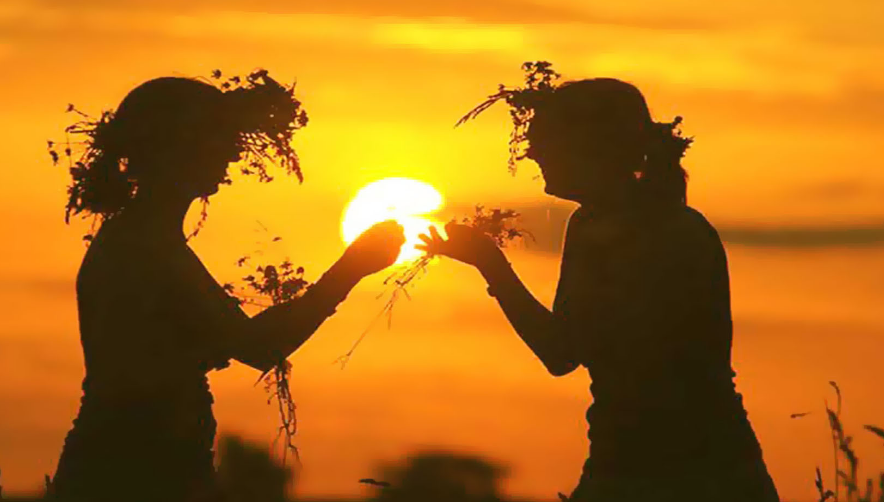 Are you ready to celebrate the summer solstice, on the Saturday (at 4.54pm to be precise)!? It will be the longest day of the year!

Ancient cultures built monuments like Stonehenge, the sphinx and the great pyramids to follow the Sun’s progress.

We now know that it’s an astronomical event, caused by Earth’s tilt on its axis of 23 1/2 degrees so the Northern and Southern Hemispheres take it in turns to be bathed in sunlight and heat.

So why isn’t the longest day also the hottest day?

This effect is called the lag of the seasons because the Earth takes a little time to warm up after a long cold winter. It’s the same reason why 12.00 noon is not the hottest time of the day.

So while we will start to lose about 1m of daylight per day afterwards, rising to 3m per day at the equinox, the days will continue to get warmer until we reach the sweltering heat of summer in August.

We’ve scoured the internet, for some interesting facts around our “sunniest day”

And finally – don’t despair if you haven’t sent out those Roofing tenders yet! There’s plenty of time left and as far rainfall is concerned, this is pretty evenly distributed throughout the year.

Don’t forget to include us and if you would like any help with surveys, inspections, recommendations and opinions, we’re always happy to help.