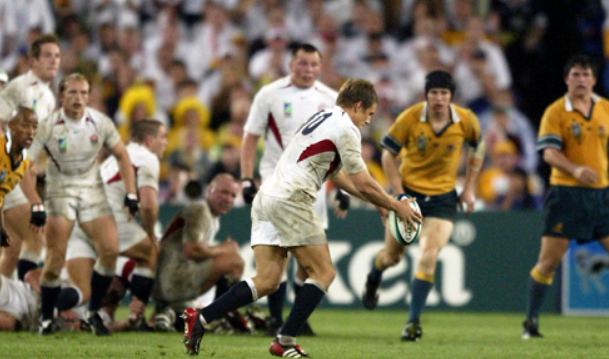 Roofing And Rugby: World Cup Fever Is Back!

England’s decisive 35 v 3 victory over Tonga in their opening game of the Rugby World Cup came 196 years after Rugby School pupil William Webb Ellis broke with tradition and picked up the ball and ran with it during a game of football.

Until the RFU was set up in 1871, each school had its own take and rules on the game. When inter school games started to take place it became necessary to standardise the rules and so ‘Association Football’ and ‘Rugby Football’ were established.

Rugby also spawned the game of Basket Ball, invented by Rugby coach Dr. James Naismith who was keen to find some form of activity for his players when it was too cold and wet to train outside.

The first tournament was held in 1987 when New Zealand became the first winners, this year’s tournament is the 9th. With popularity for the tournament, ever growing.

England are the only European country to win the world, with that famous Johnny Wilkinson drop goal in extra time, clinching it in 2003.

The same whistle is used to kick off the opening game of every rugby world cup. It’s called the ‘Gil Evans whistle’ and was shockingly first used by a welsh referee called Gil Evans all the way back in 1905.

With all things taken into consideration, the next few weeks are certainly going to have sports fans on the edge of their seats. With a number of nations right up there with a very good chance of winning, it couldn’t be a more contested tournament.

So to celebrate Rugby’s biggest event, Maguire Brothers are giving away a wine hamper, to one lucky winner.

All you need to do, is send us an email by the end of September (to: info@maguirebrothers.co.uk) outlining the two teams who will make the final, and the one you believe will be taking home the Webb Ellis trophy.