It’s not often that an industrial building packs as much history as the hangars at Redhill Aerodrome. Redhill was a vital operational base during the Battle of Britain, the Dieppe raid and the D-Day landings and was visited by Winston Churchill. The buildings are now used by the Air Ambulance Service, the Police and by a company which stores body shells for Rolls Royce and Bentley. For us, re-roofing these vast operational buildings was fraught with technical and practical challenges. These included stripping and disposing of asbestos sheets, using a crane to lift and stack the new purlins, gutter liners and the built up roofing system onto the roof trusses. All this had to be undertaken whilst also considering the effects of aircraft turbulence, working at height and protecting the aerodrome users and the valuable aircraft, helicopters and car body shells, which surrounded us. 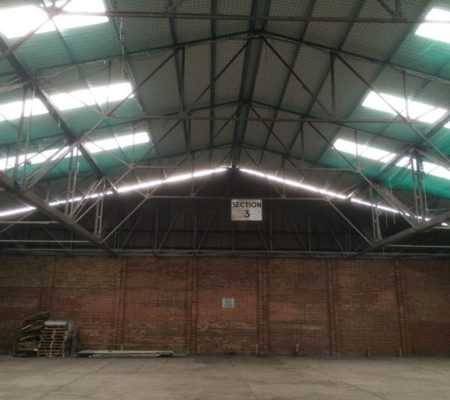 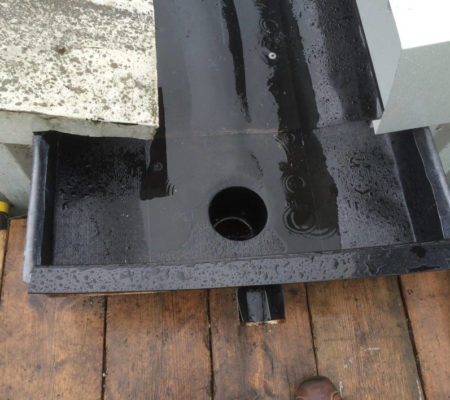 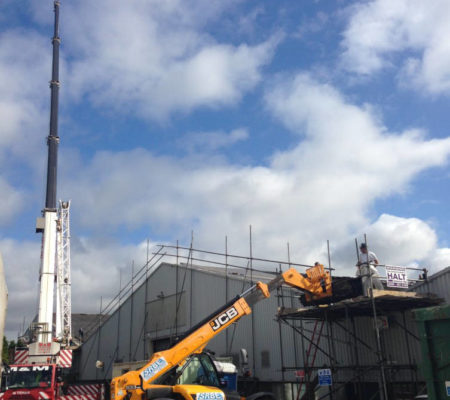 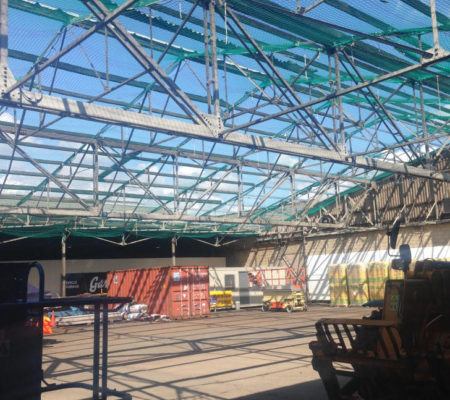 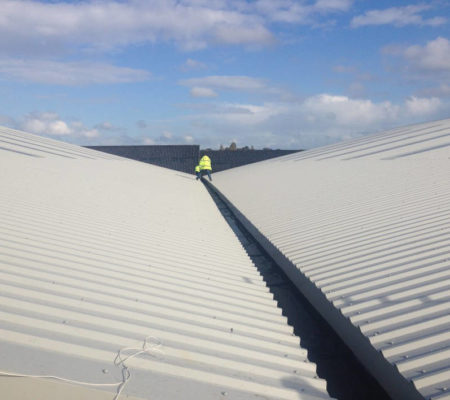