A roofing and refurbishment project of a Grade II listed building in South West London.

Charles the First dined at The Red Lion in May 1646 while he was a fugitive on the run from his enemies. Before our Client acquired the building it had been neglected for some time.

A death watch beetle attack had destroyed large areas of the structural timbers to the wall and roof frames. The rendered laths fell away, revealing oak timbers which had turned to powder. There were large holes in the chimney brickwork and the voids and cavities were full of centuries of detritus.

The rotten frame was restored using matching oak timbers, with traditional pegged joints and ironmongery. Split oak laths were fixed over the frame and finished with three coats of lime render with a roughcast finish. The chimneys were re-built. The external door and window joinery was carefully restored and redecorated. The roof coverings were completely replaced using hand-made clay tiles and the rainwater goods were replaced with cast iron. Finally the restored surfaces were re-decorated using a high quality breathable paint system. 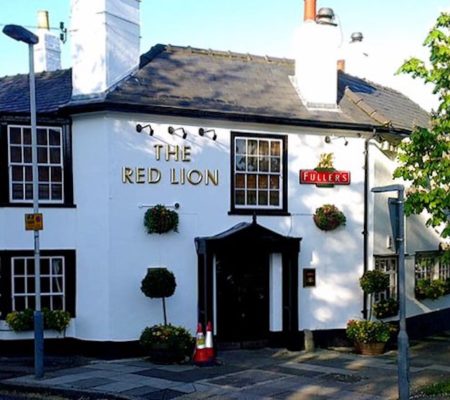 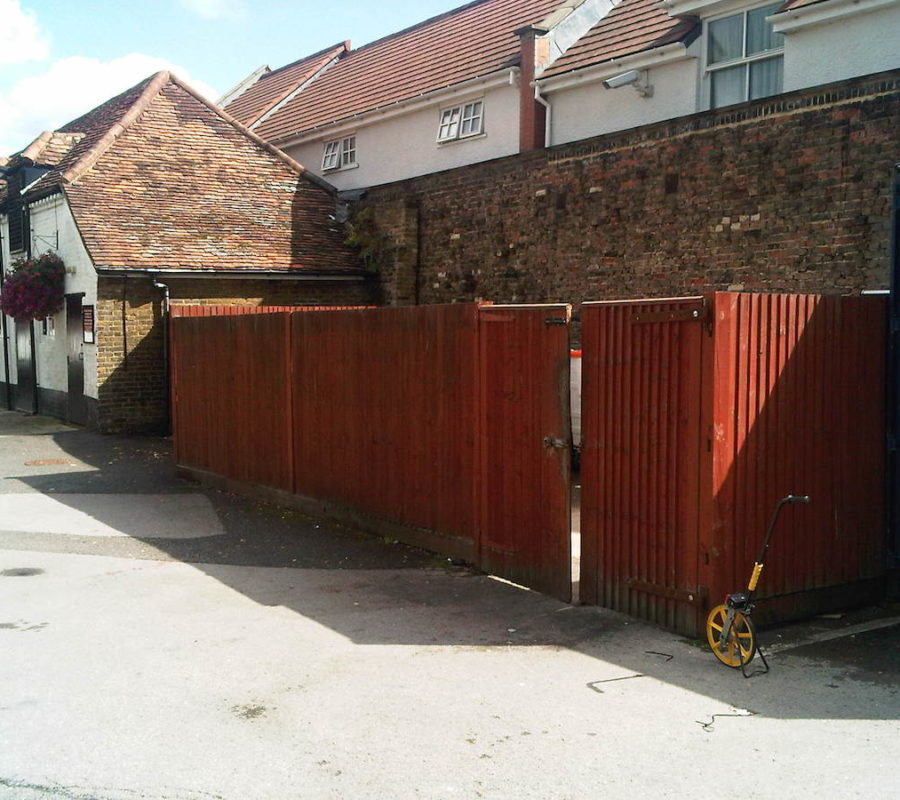