Named after the former brewery which once occupied the site, this busy, successful shopping center was beginning to show its age and two separate areas, totaling 3,000m2 required striping back to the metal deck and the application of a new insulated waterproofing system.

To remove any fire risk, the high performance roofing felt system was installed without the use of naked flames, using adhesives and hot air. Safe systems of work were designed to isolate the works from the public and the rooflights over the common parts had to be replaced with cherry pickers, in the very small window when the center was closed.

Particular care had to be taken not to allow water ingress which would have damaged the stock of one of the biggest retailers in the UK. 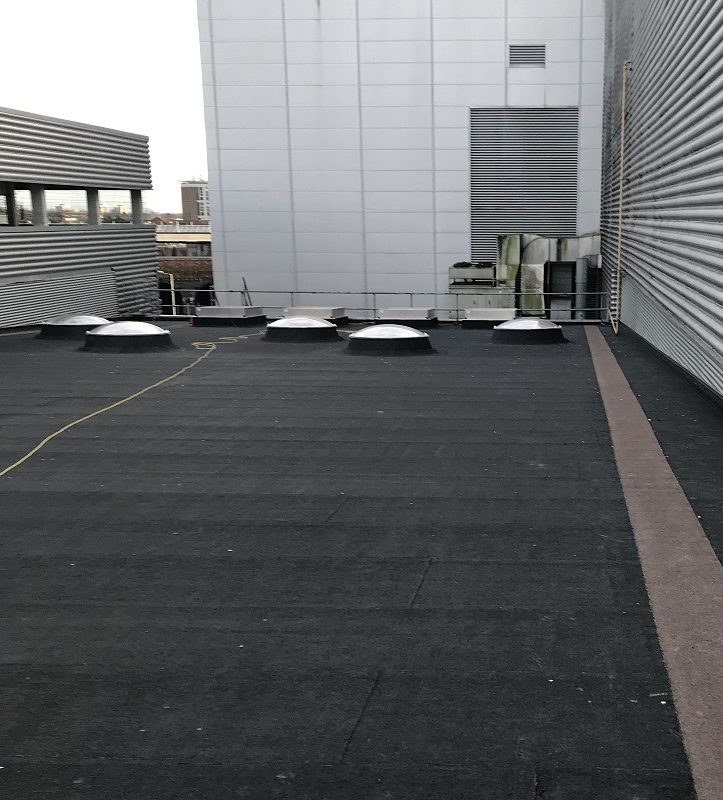 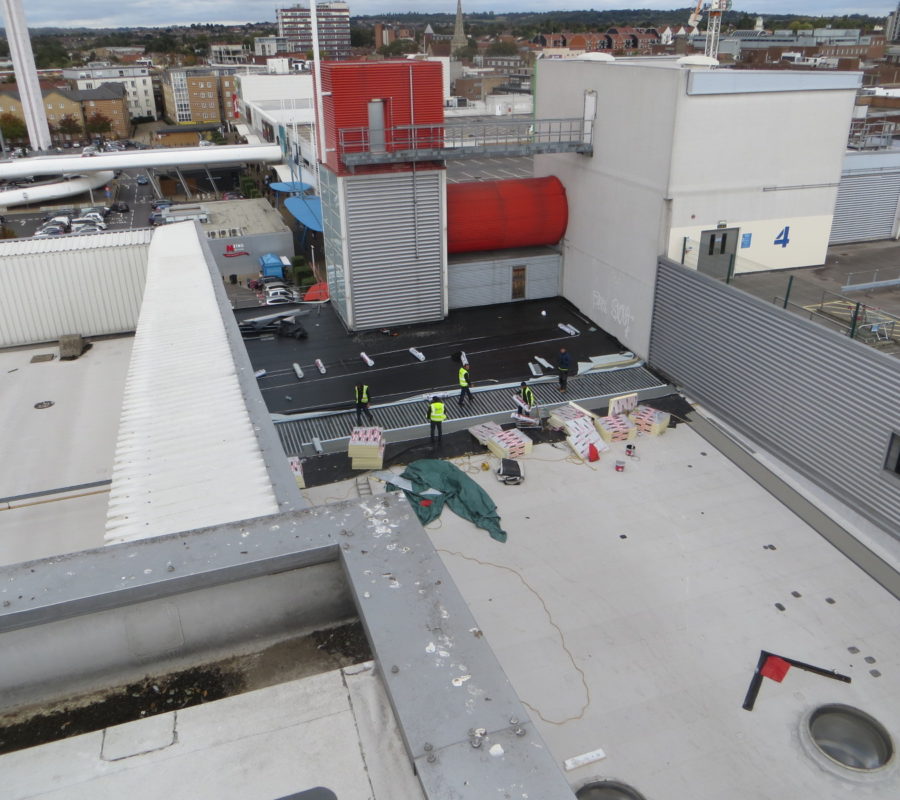