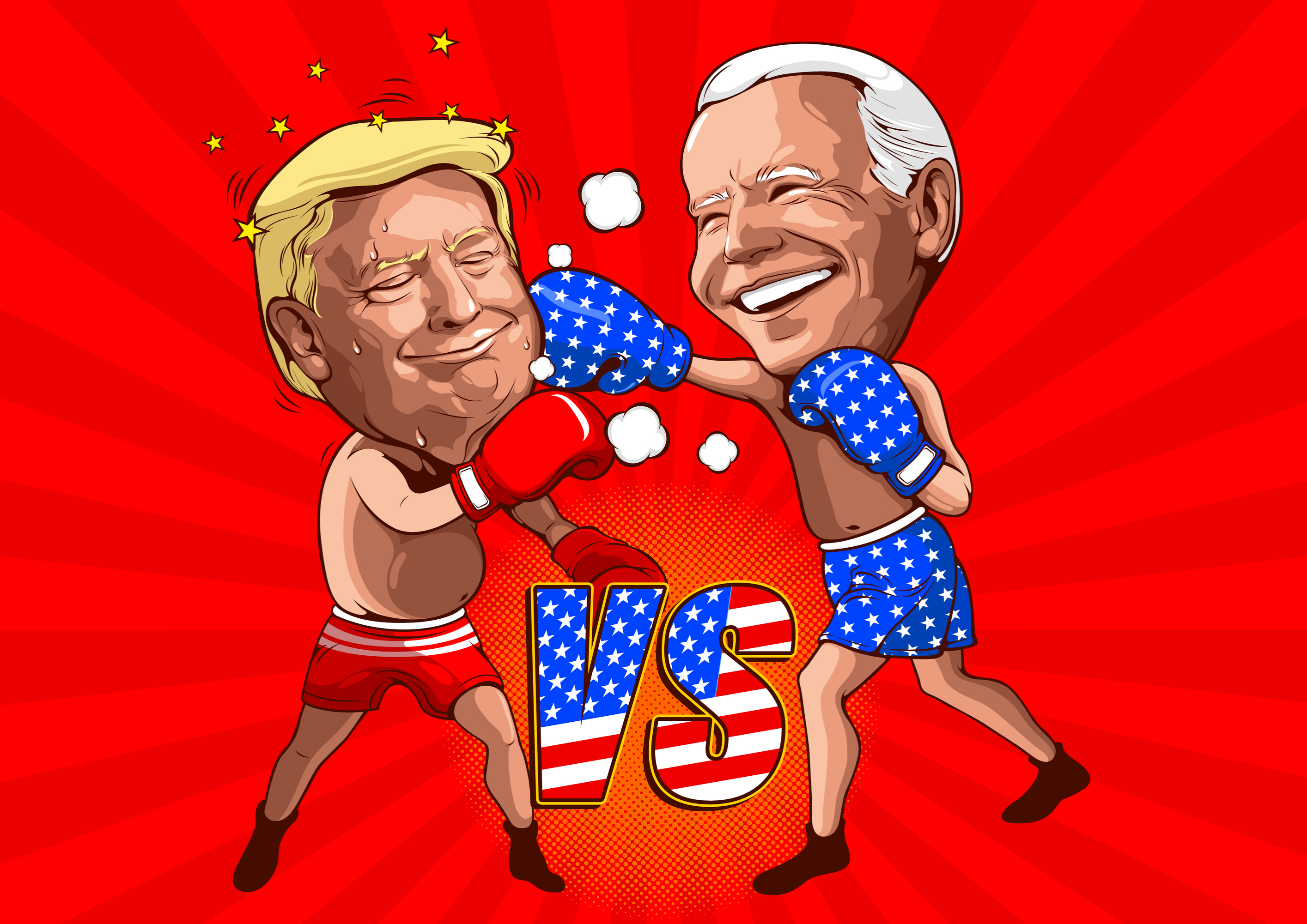 How Will A Biden Presidency Impact UK Construction?

How will a Biden presidency impact UK Construction?

Impeachment, race riots, protests, lies, threats and intimidation. Followed by presidential statements being cut short by major US networks, allegations of electoral fraud and legal challenges to the election results, have made recent events in the USA feel more like a Netflix drama than an American presidential election.

If the pain wasn’t excruciating enough, why did it have to be dragged out for almost a week? Why does it take Pennsylvania almost a week to count 7 million votes when India can count 600 million in a few hours?

Where did it all go wrong? But irrespective of the process, what about the result?

In terms of export sales, the USA is our largest trading partner, albeit that 7 of the top 10 countries are members of the EU. If we are pragmatic about the outcome of the election, then what we should have been hoping for is victory for the candidate who best serves the interest of the United Kingdom and thus, the UK construction industry.

When Boris aligned himself to the Brexit cause, Biden and his boss at the time, Barack Obama, made no secret of the fact that they supported remain.

And Boris replied in kind, saying that Obama was anti-British because of his part Kenyan background resulting in an anti-colonial resentment.

When Boris Johnson’s Government tabled the ‘Internal Markets Bill’ Biden, who is of Irish American heritage, said that he would not conclude a UK-USA trade deal if the controversial bill were to put the Good Friday Agreement in jeopardy.

‘Any trade deal between the US and UK must be contingent upon respect for the Agreement and preventing the return of a hard border. Period’

To add insult to injury, Biden also said Johnson was a physical and emotional clone of Trump.

Donald Trump on the other hand makes no secret of his high regard for the UK where he has many business interests. His mother was born in the Outer Hebrides and he has been a regular visitor during his presidency.

Trump saw Brexit as a harbinger of his own election and invited Nigel Farage to share a platform in both his election campaigns.

And, as soon as Brexit was announced, he was first out of the blocks in offering Britain a ‘lucrative’ Free Trade Deal.

But was Trump ever likely to deliver on this promise and did he, like many Brexiters, share a vision of an Anglo-Saxon, North Atlantic, sphere of trade and political influence? Or was he more hat than cattle?

Despite the Brexit decision, Britain remains an important and influential international player and an important ally of the United States.

Unlike Trump who was very much an isolationist, Biden shares Britain’s global vision of the future, working together to tackle climate change and the Covid-19 pandemic, both critical to the economic success of not only the UK, but the entire world.  As leaders of two of the world’s greatest democracies, Biden and Johnson will be united in their approach to tackle the autocratic regimes of Russia and China.

Britain hosts the G7 summit next year and the UN Climate Change Conference next year, so never was there a better opportunity to get things off to a good start.

As long as we are able to continue to align on our long term geopolitical objectives and internationalist such as Biden is likely to be a better option that a divisive isolationist.