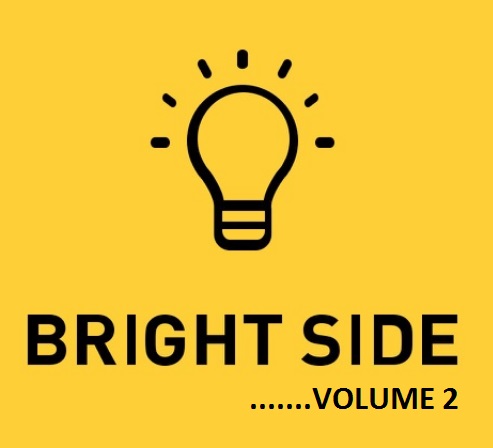 Our economic bounce-back after Covid-19

How our past selves can reassure the tomorrow you.

Nietzsche once said, “The future influences the present as much as the past”. In a time when businesses are clouded in uncertainty, what can the past teach us and how can we start brightening our future?

There may be some readers, like me, old enough to have lived through the ‘Three Day Week’.

Between 1st January and 7th March 1974, against a background of an international oil crisis, industrial action and strikes, and faced with dwindling coal supplies, then the source of 99% of our electricity, the government decided that, rather than wait for the coal to run out and for the country to come to a standstill, they would introduce a three day working week.

On the first day 885,000 people registered as unemployed. ITV and the BBC took turns on alternate days to broadcast and stopped their services at 10.30pm. Most pubs were shut and queues formed outside shops. 50% of street lights were turned off and heating in commercial and public buildings reduced. ‘Power Cuts’ which blacked out the country for hours at a time were common and I remember doing my homework and reading books by candle light.

For a thirteen year old child it was quite exciting, jumping out from darkened corners to scare my siblings, but for the British economy a 40% reduction in output augured economic disaster, and an air of impending doom hung over the economy.

Well, don’t cast in your chips just yet.

Despite the most drastic restructuring of the economy since the Second World War, British industry showed remarkable resilience.

In the first quarter of that year, partly because of a significant increase in alcohol consumption (that may sound familiar as well) consumer spending only fell by 1.5% in January and held steady in February and March. This helped to protect corporate earnings.

Nearly every economist of the day predicted a 40% drop in production to match the 40% reduction in working hours, but in the event the loss of production was less than 20% and probably closer to 10%. The long term impact on the economy mas negligible.

Rather than coming as a result of innovative production techniques or smart management systems, British Industry managed this with the full cooperation of British workers who managed to cram a lot more than three days production into three working days by a huge increase in productivity.

The three day working week was followed by the best part of another decade of industrial malaise and dispute which lead eventually to the election of Margaret Thatcher’s conservative government of 1979.

After the crisis and the return to a five day week, that incredible increase in productivity was quickly forgotten as people settled back into their normal routines.

So how quickly can the economy recover from the current lockdown?

The economic background is an awful lot more positive than it was in 1974 and the government’s furlough and loan schemes should hopefully help businesses get through.

The more optimistic forecasters think it will be possible to start lifting restrictions in a months’ time, but even if it is longer than this, the true resilience of the British workforce can then be unleashed,  take advantage of the built up demand and return the country to normality quickly.

Most of us have not experienced anything like this in the past, but history tells us that when we have, we have come together as a nation, overcome the adversity, risen to the challenge and  overcome it, together and stronger.

Taking advantage of the next few weeks to get our “ducks in order” will help our bright future shape the present. So once again we will be able to look back and feel proud that, in the face of adversity, we made use of difficult times to create a successful future.