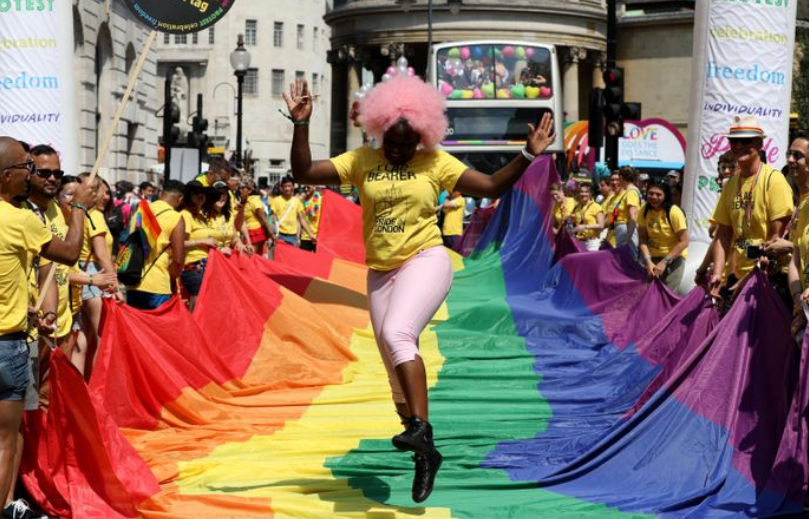 Commercial Roofing: Pride 2019 – We’ve Still Got A Way To Go

We’ve come a long way since November 1835, when the last execution for the “crime” of homosexuality took place in England.

132 years later in 1967 an act was passed to decriminalise homosexual acts in England and Wales, 13 years later it was passed in Scotland and not until 1982 in Northern Ireland. In 2002 same sex couples were given equal rights when it came to abortion and in 2014 gay marriage became legal in England, Scotland and Wales. It remains illegal in Northern Ireland

This weekend is the London Pride march, giving us the opportunity to celebrate and raise awareness of LGBT+ issues and continue to campaign for the freedoms that will allow everyone to live their lives on a genuinely equal footing.

For many, the event is one of the best street parties in the country and for some an opportunity to celebrate just how far we have come, but it also provides a platform to highlight what still needs to be done. Both at home and also abroad, in particular, to stand up for those who live in countries which have still not seen the light. It is a sad fact that in 74 countries around the world homosexuality is considered a crime, and in some it still carries the death penalty!

Although things have greatly improved in my own lifetime, in some sectors of society there remain attitudes which suggest we’ve not come far enough, including in our own industry!

According to Construction News, it estimates that there are around 50,000 LGBT+ people working in construction, and of these a significant proportion feel “uncomfortable, hindered or ostracised because of their sexuality and the perception of such by others”. And nearly 30% have had offensive or inappropriate comments made about their gender or sexuality.

Apart from the human suffering it causes, discrimination is such an own goal. Marginalising any section of society by denying them equality denies society the opportunity to benefit from their contribution. Smell the coffee!

We’ve had 3 generations of “Maguire’s” working at the company and I truly hope that by the time the 4th generation are writing up their newsletters, they won’t need to comment on issues of gender, or sexuality because, society will have reached a level of equality such that all people will be seen as equal and have the same equality of opportunity. Issue such as sexuality will no longer define us.

And only then we will have finally achieved the aspiration declared in 1948;- That all human beings are born free and equal in dignity and rights. They are endowed with reason and conscience and should act towards one another in a spirit of brotherhood.

Maguire Brothers are a Commercial Roofing contractor, covering all of London and the South of England.