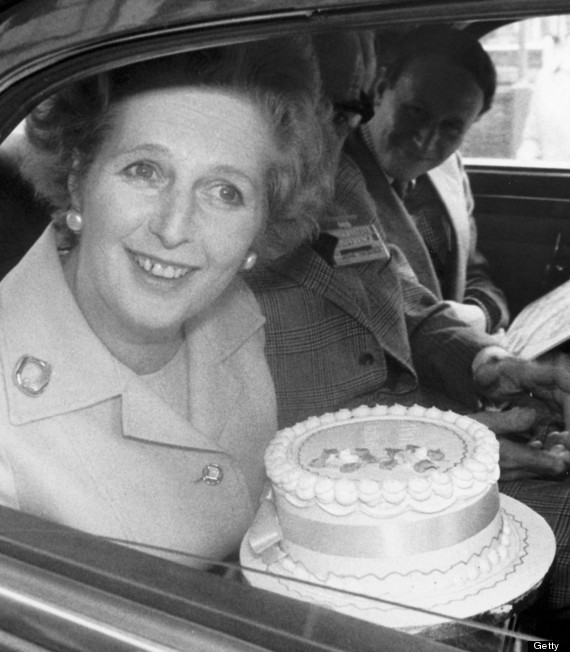 It was 40 years ago in 1979 that Rory and Francis Maguire started Maguire Brothers.

Inflation was 17% and interest rates were 12.5%. Maggie Thatcher became prime minister that year and a litre of petrol cost less than 20p. Sony launched ‘The Walkman’ which cost £200.00 and President Tito was still the leader of a united Yugoslavia. The average house price in the UK was £13,650.00.

The one constant over the last 40 years has been Maguire Brothers! Still trading and ready to face the future; whatever surprises it may have in store for us!