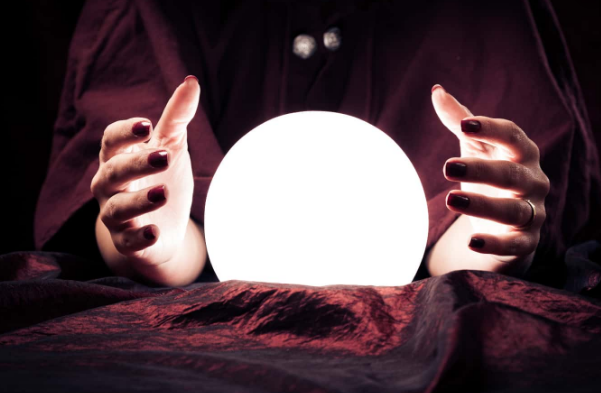 Welcome to 2020: Construction (and other) predictions

Hopefully, by now you have got over the excesses of the Christmas and New Year festivities  – well perhaps a few more pounds to shed and perhaps you’re undertaking a dry or vegan January?

However, before we get too far into the New Year, have you stopped to contemplate what 2020 has in store for us?

We came back to work with the rather disturbing news that Iran and America were about to launch World War 3. There must be something better than that!

Despite what we read in the media there is a lot in the world to be positive about and mankind is making great progress in many areas. The UN achieved nearly all of its millennium goals by 2015, reducing hunger, disease, war and violence.

Here are some specific examples of Human progress.

Society is far more equal and inclusive than it ever has been with huge strides made since the Second World War.

War and violence are greatly reduced and we are living in one of the most peaceful periods in centuries.

Stockpiles of nuclear weapons have massively declined and meanwhile, life expectancy continues to increase (in 1770 in Europe it was 35 now it is just over 80).

Globally, the number of 1 year olds who are immunized against at least one disease has risen from 22% to 88%

Polio is almost entirely eradicated worldwide with only 22 cases in 2017 and Australia is close to becoming the first country to purge cervical cancer completely. Deaths from malaria were close to a million in 2000 and they had reduced to 436k by 2015.

Since 1665 the number of scientific papers published has risen from 119 to 2,550,000. Global scientific output doubles every nine years.

In 1995 only 0.4% of the world’s population had internet access; today its stands at over 54% increasing by over 500 million along between 2016-17, giving more people access to information, communication and knowledge.

Our annual cereal output has increased threefold since 1960, extreme poverty has declined, hunger is falling and so is the use of child labour.

So what else can get better? What are your predictions for 2020?

Here are a few of our 2020 construction predictions:

Uncertainty has overshadowed the UK economy for years but, despite that, it has performed as well as or better than our European neighbours. Now with a more “certain” future and a stronger government we expect things to pick up and a greater appetite for risk and investment from businesses. After all as Mark Zuckerberg once said:

“The biggest risk is not taking any risk… In a world that is changing really quickly, the only strategy that is guaranteed to fail is not taking risks.”